Structure of Animal Cells – Both plants and animals are composed of cells that have differences. One of the differences between the two can be seen from their size, namely animal cells are smaller than plant cells. Animal cell is the general name for the eukaryotic cells that make up animal tissues.

The structure of animal cells consists of mitochondria, centrioles, nucleus, nucleolus, chromatin, ribosomes, endoplasmic reticulum, microtubules, plasma membrane, vacuole, cytosol, nuclear envelope, golgi bodies, cytoskeleton, lysosomes, and peroxisomes. To understand in more detail about animal cells including the meaning, characteristics, structure of animal cells, functions and so on, the following is a description that we can learn.

Animal cells are the smallest organelles with a thin membrane inside which is a colloidal solution containing chemical compounds. These cells have a number of advantages, one of which is the ability to self-replicate independently through the process of division.

In the cell there are compounds that are important for the process of division and also photosynthesis, namely carbohydrates and lipids. It is known, carbohydrates are very useful in the process of photosynthesis. While lipids function as food reserves, such as fats and oils. In addition, there are also proteins that play a role in the metabolic processes of the bodies of animals and plants, as well as nucleic acids which are compounds with a fairly important role in the process of protein synthesis.

Broadly speaking, animal cells and plant cells are the same. Both based on the structure of animal cells, the type of enzymes, and also the genetic material. In fact, they both have different cell types.

Well, here are some functions and structures of animal cells that we need to know, including:

The cell membrane is a semipermeable membrane in a cell that surrounds and encloses the contents of the cytoplasm and nucleoplasm. The cell membrane separates the cell from the surrounding interstitial fluid (the main component of the extracellular fluid). The formation of cell membranes is carried out with the basic ingredients in the form of lipoproteins which are formed by fats and proteins. This membrane consists of a lipid bilayer, including cholesterol (a lipid component) which is sandwiched between the phospholipids to maintain its fluidity at various temperatures.

In addition, the cell membrane is involved in various cellular processes such as cell adhesion, ionic conductivity, and cell signaling, and serves as a surface to which several extracellular structures are attached, including the cell wall, a carbohydrate layer called the glycocalyx, and an intracellular network of protein fibers called the cytoskeleton. . In the field of synthetic biology, cell membranes can be reassembled artificially.

The cell membrane is the outer covering of the cell and is composed of proteins (lipoproteins), fats (lipids), and cholesterol. This part has an important role in regulating minerals and nutrients that are inside or outside the cell.

These cell membrane organelles are known to have a variety of important functions, such as regulating the entry and exit of nutrients and minerals, as well as covering or protecting cells. The other function is as a recipient of external stimuli and as a place for various chemical reactions to take place.

Cytoplasm is the part of the cell that is enclosed by the plasma membrane. Cytoplasm consists of water, proteins, carbohydrates, fats, minerals, and vitamins. The cytoplasm functions as a storage place for cell chemicals that are important for cell metabolism, such as enzymes, ions, sugars, fats and proteins. In eukaryotic cells, the cytoplasm is the non-nuclear part of the protoplasm. In the cytoplasm there is a cytoskeleton, various organelles and vesicles, and a cytosol which is a liquid in which the organelles float around in it.

The cytosol fills the cellular space that is not occupied by organelles and vesicles and is the site of many biochemical reactions and intermediaries for the transfer of materials from outside the cell to the organelles or cell nucleus. Cytoplasm is colloidal. The dissolved particle size is 0.001-0.1 micron and is transparent. Cytoplasm is inside the cell but outside the nucleus and cell organelles. 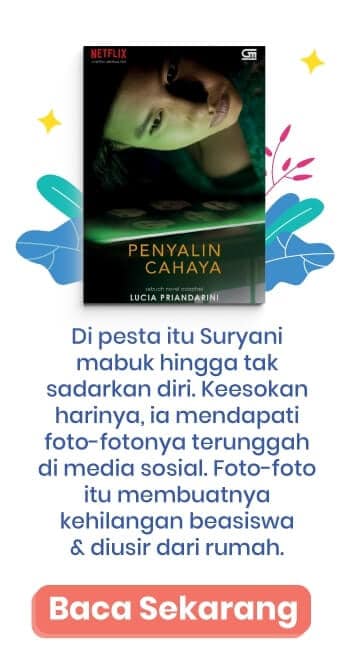 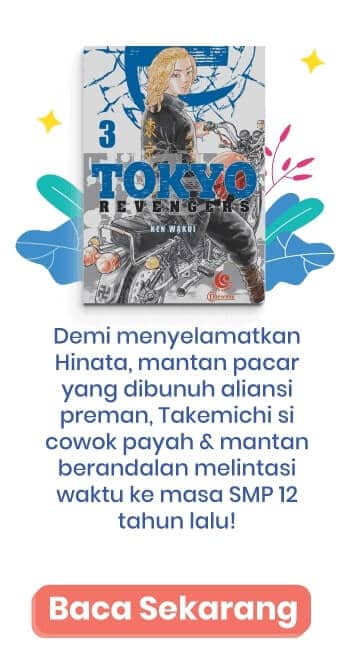 Keep in mind, the cytoplasm is part of the cell in the form of a liquid shaped like a gel. This organelle has two processes in the form phase, namely the sol phase (solid) and the gel phase (liquid). Cytoplasmic fluid can be found in the nucleus and is called the nucleoplasm.

This cytoplasm is a complex colloid which means it is not liquid, but also not solid. Cytoplasm is able to change shape depending on the concentration of water contained in it. Basically, if the water concentration is low, the cytoplasm will turn into a mushy solid. Meanwhile, when it contains water with a high concentration, the gel will turn out to be more watery so it is called a sol. Cytoplasmic organelles play a role as a source of cell chemicals and also a place for animal cell metabolism to take place. 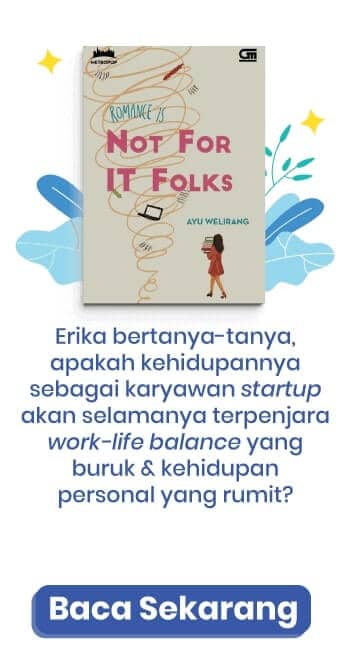 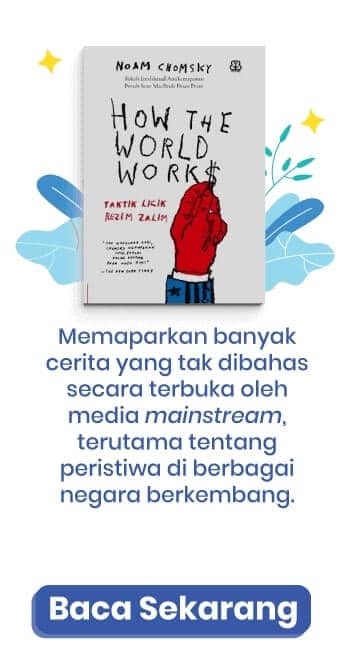 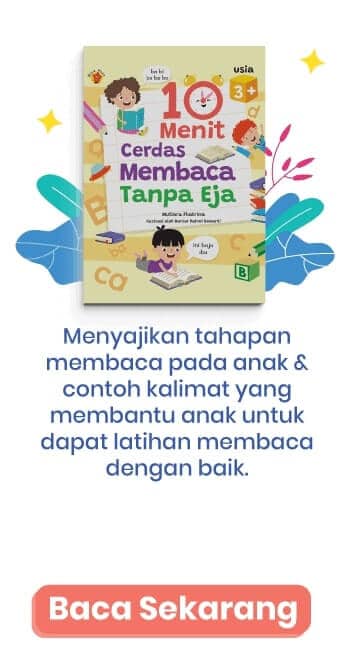 The next part of the animal cell is the mitochondria which is the largest organelle as a machine in the cell. This organelle has two layers of indented membranes known as critas. In the mitochondria, glucose and oxygen work together to form the needed energy.

Of course, the process is part of the body’s metabolic processes and cellular activities so that mitochondria are also referred to as The Power House . Mitochondria in a single form called mitochondrion are capable of converting chemical energy into other forms of energy. In conclusion, this mitochondria functions as a cellular respiration tool and produces energy in the form of Adenosine Triphosphate (ATP).

By combining with other proteins, microfilaments often form a three-dimensional network just inside the plasma membrane, which helps support the shape of the cell. This network forms the cortex (outer cytoplasmic layer).

In animal cells specialized for transporting matter across the plasma membrane, bundles of microfilaments form the nucleus of microvilli, fine projections that increase the surface area of ​​the cell. Microfilaments are well known for their role in cell movement, especially as part of the muscle cell contraction apparatus. Thousands of actin filaments are arranged parallel to each other along the length of the muscle cell, interspersed with thicker filaments made of a protein called myosin. Muscle contraction occurs as the microfilaments and myosin slide past each other, shortening the cell.

Microfilament activity causes movements such as cytoplasmic flow and ameboid motion (single cell movement of protists, fungi, and animals that use their protoplasm flowing out of the cell to form a kind of pseudopod or pseudopod, then the remaining part of the cell advances towards the pseudopod to produce cell movement in the cell). a surface).

Microfilaments are visible through fluorescence microscopy with the aid of antiactin antibodies (obtained from actin antagonists in animals) or with fluorescent analogues of phalotoxins (derived from the fungus Amanita phalloide s), which typically bind to actin (or lir-actin) molecules.

Previous Animal Life Cycle: Definition, Types, and Examples
Next 10 Fastest Animals in the World (Land, Water, and Air), What are they?